This is the first in a series of three posts about the process of intentional growth. I would like to warn you that in all posts there is potentially triggering content regarding eating disorders and abusive relationships.

A solar eclipse passed over Madras, Oregon in August of 2017. I’d known about it for years, but didn’t plan to be living in its path of totality any more than I’d planned what would happen in the wake of the eclipse. In a stroke of synchronicity I had arrived in Central Oregon just weeks previously, to stay for the next phase of my nomadic life. I watched the eclipse from the cliffs of Smith Rock State Park, and cried. 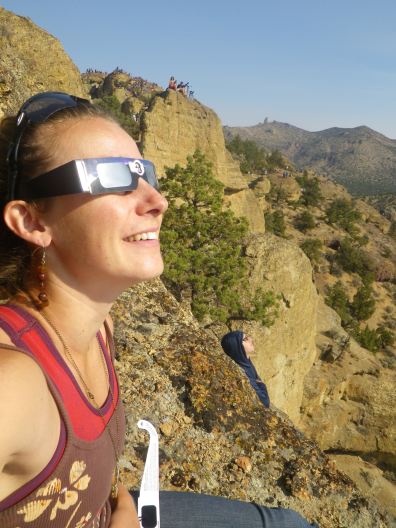 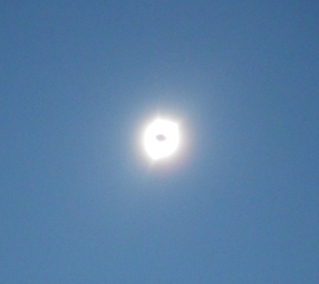 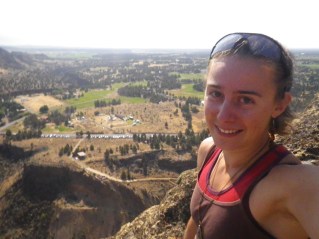 My journal, open at my feet, revealed the changes I was planning to set in motion for the coming years. I had chosen to use the eclipse as a ritual of sorts, and I had spent the week leading up to it in periods of solitude and meditation. I had three-part list: a list of parts of me that felt “stagnant,” which I intended to breathe movement into, a list of traumas I had learned from and was ready to release, and a list of things I was open to, which I believed would be part of my growth in coming years.

We are constantly in a state of ascension. Take this in a spiritual sense if you will, or look at it from a purely practical standpoint. Always we are working toward something that will make us happy, make our lives better in some way, make us better people.

You don’t need to know how it’s going to happen. That part will get taken care of for you, by whatever force may resonate with you: pure chance, a god, or the Universe. 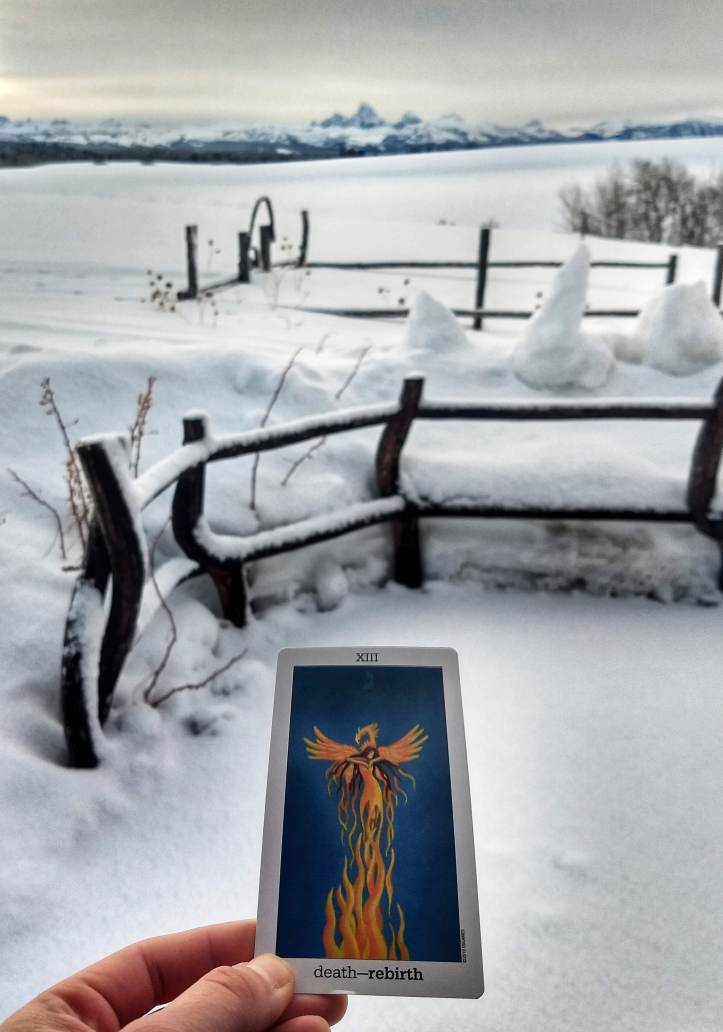 Spiritual ascension or improved quality of life, whichever way you like to put it, it sounds like it should be a great experience. In the summer of 2017, I committed to it.

Three main themes surfaced in my three categories of Movement, Release, and Open. They were:

I was like a computer that needs a new operating system in order to effectively use new programs. I felt strongly called to aspects of my higher self that desperately wanted to shine through. I was ready to release old traumas, learn healthier ways of thinking and behaving, and attain deeper levels of communication with my intuition.

But I had one foot still in my old mode of being. The two would never mix. Upgrading requires shedding the old systems. It’s not as simple as saying, okay, I’m now free from all these things that have caused me pain, and I now live as an enlightened Buddha.

Now, nearly 2 years after I made this commitment, and after some of the hardest time of my life, I sense that I have nearly phased out of an old identity.

The story of what happened will follow. Tune in again next week.

Want to see some of the creative spawn on my recent upgrade? Check out my new Instagram, @Energetic_Beings. You can also still find me @CarlyOutside_TheBox.

Think you’re ready for an energy upgrade? Old life systems not working anymore? I might be able to guide you. As always, if you enjoyed this, considering joining my email list or sharing with a friend. 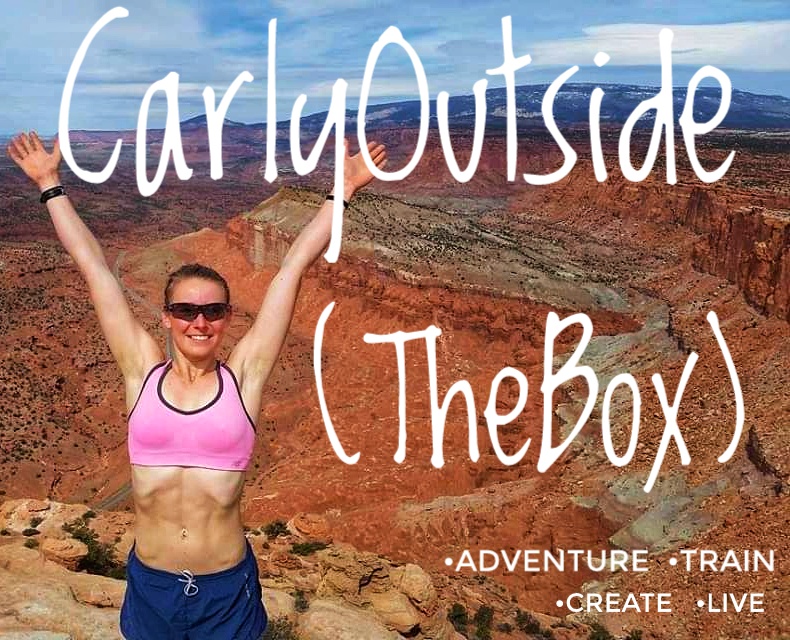 I believe in a straightforward approach to help you get more out of your training. Together we’ll focus on your priorities and your lifestyle, allowing you to be the athlete you’ve always wanted to be.