Marriage, Kids, and Houses, oh my! 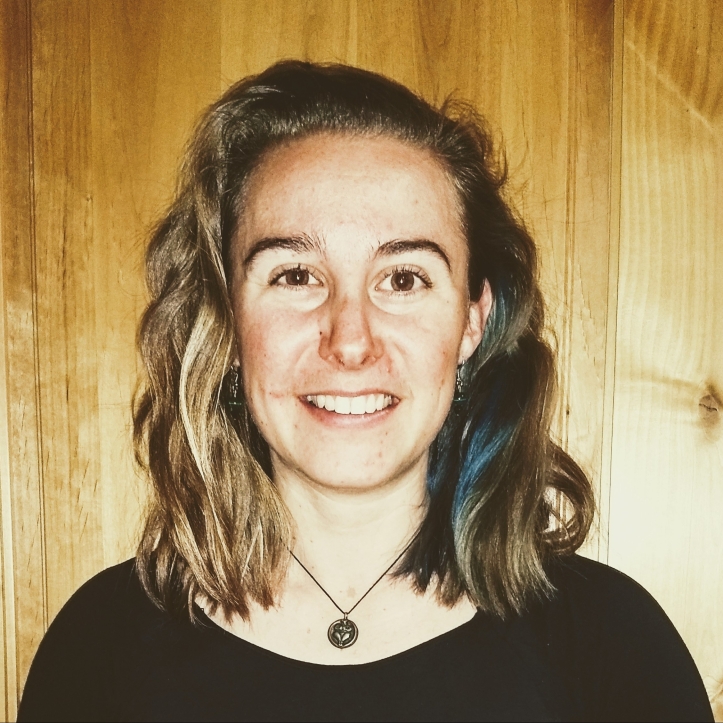 26, unmarried, no kids, not a homeowner. In these regards I’m still in the majority within my friend group.

However, it won’t be long before I’m in the minority.  Marriage, kids and houses are all of a sudden things that seem, not something for the distant future, but part of the stage of life we are in. Many of my friends are in fact husbands or wives, some are parents, and yes, some are homeowners.

At some point over the last couple years, I got used to the idea of my friends marrying each other. The idea of them being parents is made easier to comprehend because I don’t want to be a parent at all, so it feels like less of a difference in life-stage and more a mere difference of preference.

But home ownership! My gosh, this boggles my mind.

Until recently, the idea of home ownership was reserved (in my mind) for people in their 30’s, or late 20’s at earliest. I’m not sure why I had this idea. I really had no evidence. It was just the narrative I was comfortable with, and it meant that it was reasonable for owning a house to not even be on my radar.

Until one of my friends, 2 years younger than me, bought a house. A real house, in a neighborhood in the small (and expensive) city we were both living in. A real house, like, with a down-payment and a mortgage. WHAT!?

It was too in-my-face to ignore, as I began spending time at the house. It was different from a friend in a city across the country buying a house I might never visit. It raised a great deal of discomfort for me. It prompted several questions. Here is a sampling:

The last question was the most disconcerting.

For the first time, I faced a contradiction within myself. Watching a friend buy a house made me examine something in myself that watching friends get married and have kids had not prompted. I’m not bothered by the question of whether or not I will get married. I don’t want kids. But I do want to own my own space eventually. And I don’t want this to restrict the lifestyle I want to live.

Could a house fit within the semi-nomadic life I so strongly identify with?

Now, there is a big difference between having a home and owning and space. The latter may fit within the former, but it is not a necessary part of it. (Thoughts on Home here.) For the first time, I started to think maybe owning a space is part of the concept of home I’m trying to create.

This realization prompted a whole new series of questions. What kind of space do I want? When? How will I pay for it? How long will I live in it? Where will it be!?

These questions have been rolling around in my head for almost a year. And after a year of observing them, I’ve come around to some concepts that I refer to as my Collection of Ideas on Intentional Spaces.

It will come as no surprise that I want my space ownership to be a deeply thought-out and mindful reflection of my lifestyle, identity, and deepest truths. The good news is I am not starting from scratch. Ever since I began traveling several years ago, I have kept a notebook on the various places I have lived in or visited. I have paid close attention to what works for me in these spaces, and I’ve sought conversations with owners of both spaces I love and spaces I don’t love. I want to understand the decisions that led to them owning these spaces, and the process that made it possible.

So I’m starting with quite a lot of data. What I’ve been doing over the last year is pondering how I’m going to merge this data with what I know about myself, my identity, and the priorities that will likely guide my trajectory for the next 5-10 years.

The result is some ideas on Carly’s future of space-ownership.

Surprise: my ideas are a little outside the box!

Do these concepts resonate with you? Do you feel called to a space of your own, but have no interest in taking the traditional route to the house in the suburbs? Then you will want to stay tuned for two forthcoming blog posts, entitled Intentional Spaces and Then the Roof Caved In, in which I will share some of my ideas for my future space, and a story from a recent visit to my friend’s hand-built, off-the-grid, not-quite-tiny home.

If you’re just bursting with ideas or questions and just can’t wait, you can always contact me or join my email list. Did you know I offer coaching and guidance for fellow outside-the-box thinkers? I can help you bring more intentional and unconventional into your life. Check that out here.

A wonderful day with wonderful beings
Whose idea was it to spend the first 4 months of our relationship mostly apart?
An evening in. (The only kind of evening.)
Portraits.
I am living at the intersection of getting everything I've ever wanted and grieving unimaginable losses.
Parents shred. I...well, I can steer the ski around a little.